CORONAVIRUS UPDATE (7th September 2020): The club grounds are once again open and you can access the grounds to check on your boat and do any work you need to do. You will be able to enter the clubhouse should you need to. We would please ask that you maintain strict social distancing whilst at the club. We would also request that you do not go upstairs in the club house except to visit the bar during the revised opening hours on a Friday and Saturday evening. The dinghy store and the toilets can be accessed but we would ask that you try to touch as little as possible if you have to enter the club house itself. We would request that, if you do use the facilities, please leave things in a clean, hygienic state and consider the other members of the club.

When using the bar upstairs, please follow the one way system that is in place and adhere to the new procedures.

For Sailing. For Social. For Fun.

We are Coquet Yacht Club

Welcome to Coquet Yacht Club – or CYC as it’s otherwise known. On the following pages you’ll find lots of information about all things CYC. We hope you’ll find them interesting. You’ll discover what the club has to offer, whether you are looking for a social scene or to sail, here at CYC we offer it all, at a very reasonable price.

The clubhouse is open on Friday evening, Saturday lunch and evening and most Sundays lunch times during the summer, so why not pop along and see us there. If the sun is shining, why not enjoy a tipple on our fantastic balcony – the best view in Amble, guaranteed! On colder days, you’ll can enjoy the views in the comfort of our river lounge. Vera & Cast certainly did.

If you are still struggling for reasons to join, then maybe the stunning views will tempt you…?

Our sailing events, dates and times.

A roundup of the social activities we offer.

The new home for our sailing images

All you need to know about moorings & storage

How’s it looking to get out this week?

Running & sailing combined. Have you got what it takes?

We love to talk (some more than others).

Something to look forward to

We always have something going on, whether it's the next sailing race, a cruise in company weekend or a great, shore based social event. Here are our next upcoming events. Click or tap on the main Events Calendar to see more.
Current Month 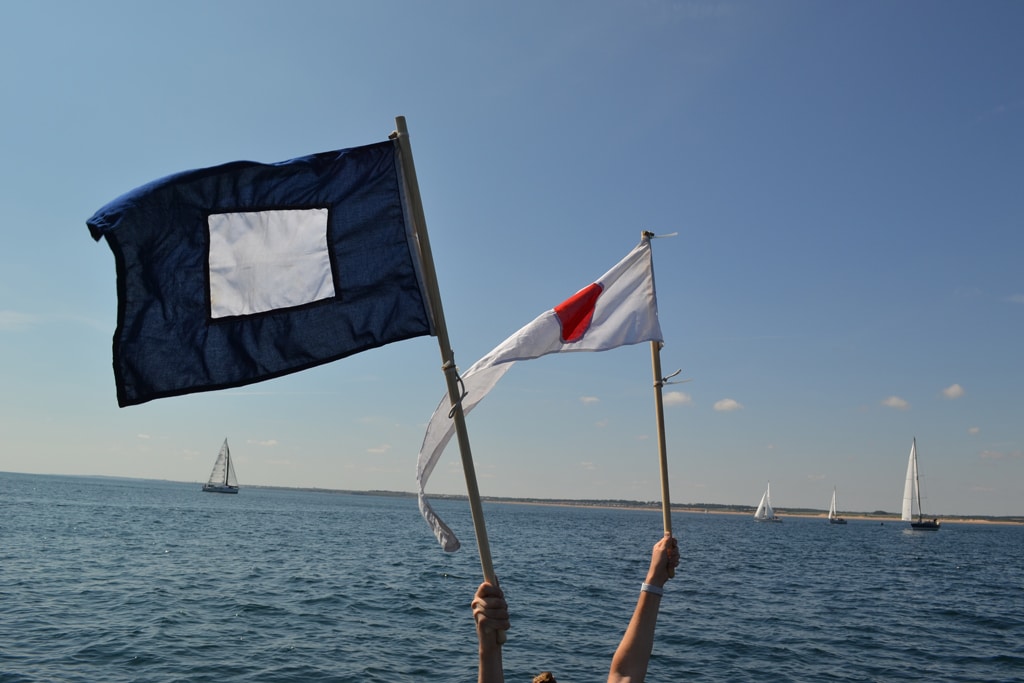 The final race of Series 2.

The race briefing for this race will be held outside or in The Bar @ CYC.

The Club runs a Spring Series for racing keel boats, a Summer series and then a full year series where the results from Spring and Summer series are combined for an overall trophy.

Usually Spring series has 4 races within it whereas the Summer series includes 4 or 5 races.

Spring Series race results go towards the Fasson Trophy. The Fasson Trophy was presented to the Club in 1978 by Fasson Ltd. who were closely associated with the Club through Mr. Donald Kember. This is a silver gilt cup and highly contested each year.

Summer Series results go towards the Jambo Cup. The Jambo Cup was presented to the Club in 1992 by keen racer Peter Cossins. Peter was a keen racing enthusiast having a series of boats called Jambo ending in the Mustang 30 Jambo V. 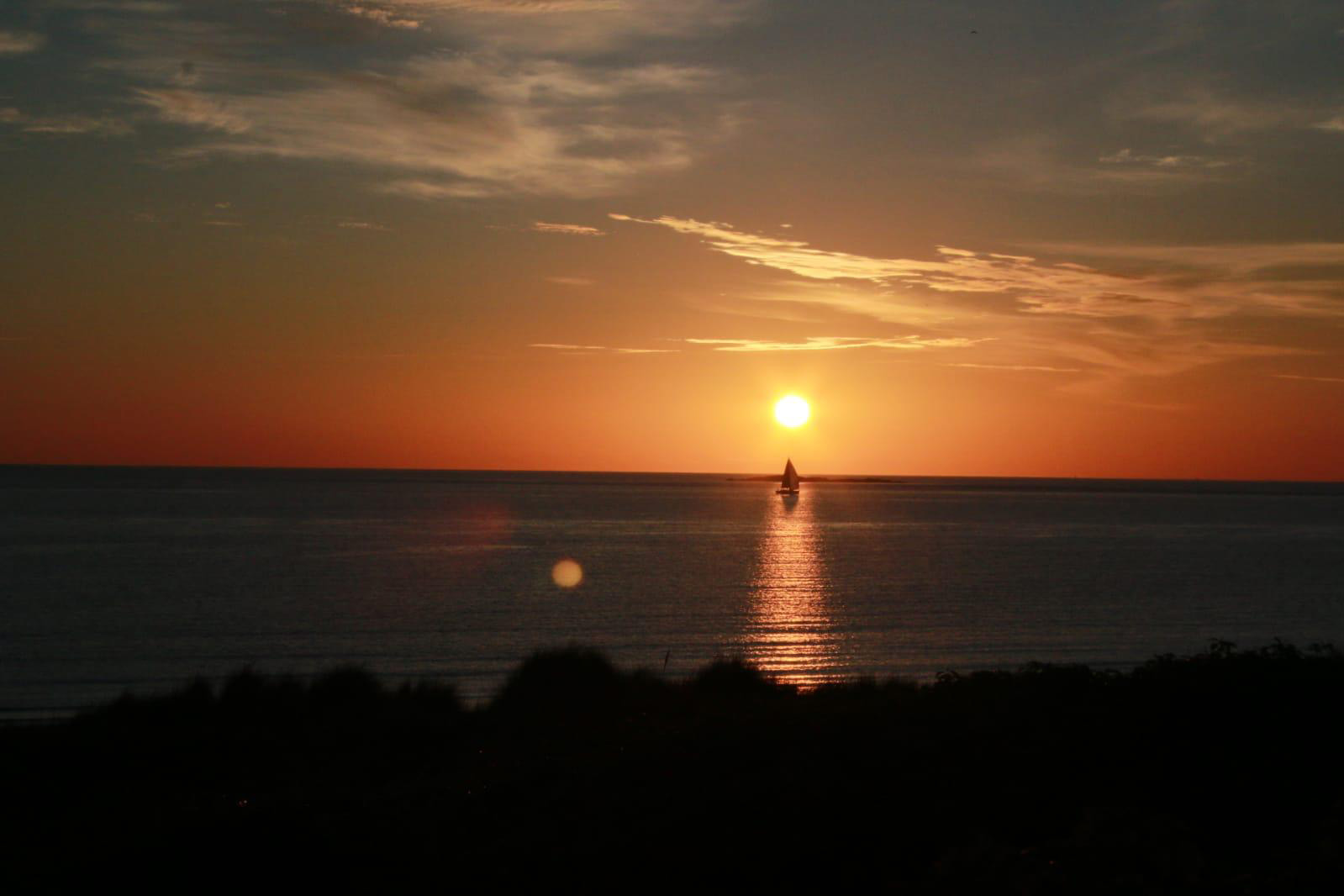 Should we make this fancy dress? Answers on a postcard to CYC, The Braid...!

Should we make this fancy dress? Answers on a postcard to CYC, The Braid…!

After last years successful event, see in the New Year at CYC.

After last years successful event, see in the New Year at CYC.

The Castles and Islands Challenge
Come and have a go

X
We use cookies to ensure that we give you the best experience on our website. If you continue to use this site we will assume that you are happy with it.Ok